If you are interested in obtaining postgraduate qualifications (Ph.D, M.Sc.) by research in applied mathematics, feel free to contact me for an informal discussion.

The basic entry requirement for postgraduate study is to be well motivated and to have a good degree in a numerate discipline: mathematics, physics or engineering with a strong mathematical content. I tend to work on modelling real world physical problems (see example below) so a background in physics or engineering is not a disadvantage. Funding is available both via MACSI, https://ulsites.ul.ie/macsi/​ and the Maths department.

1.  Bubbles in guinness and roll waves on an inclined road are scientifically very similar phenomena. 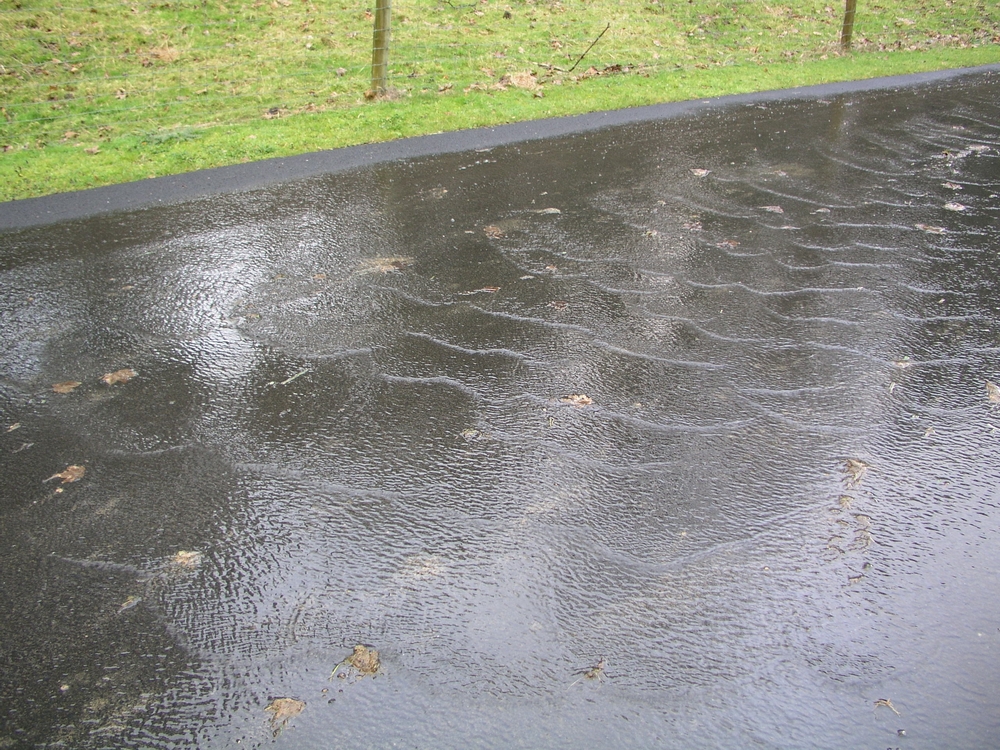 2.  Photograph and asymptotic estimate of the effect of an intrusive sensor under a bandage in tension. 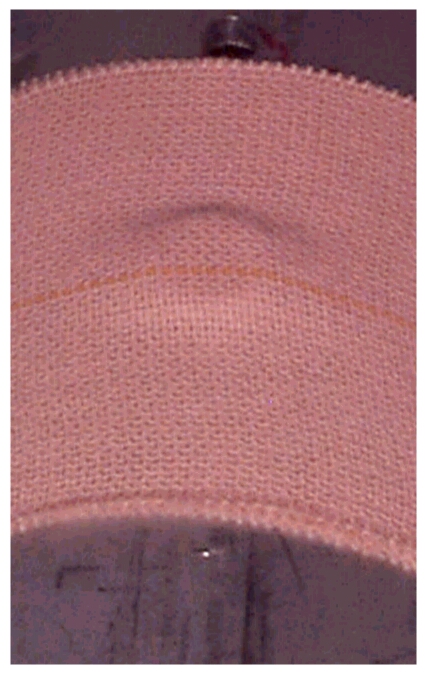 3.  Green's function computation and photograph of disturbance in thin film flow over a point defect on a television screen. 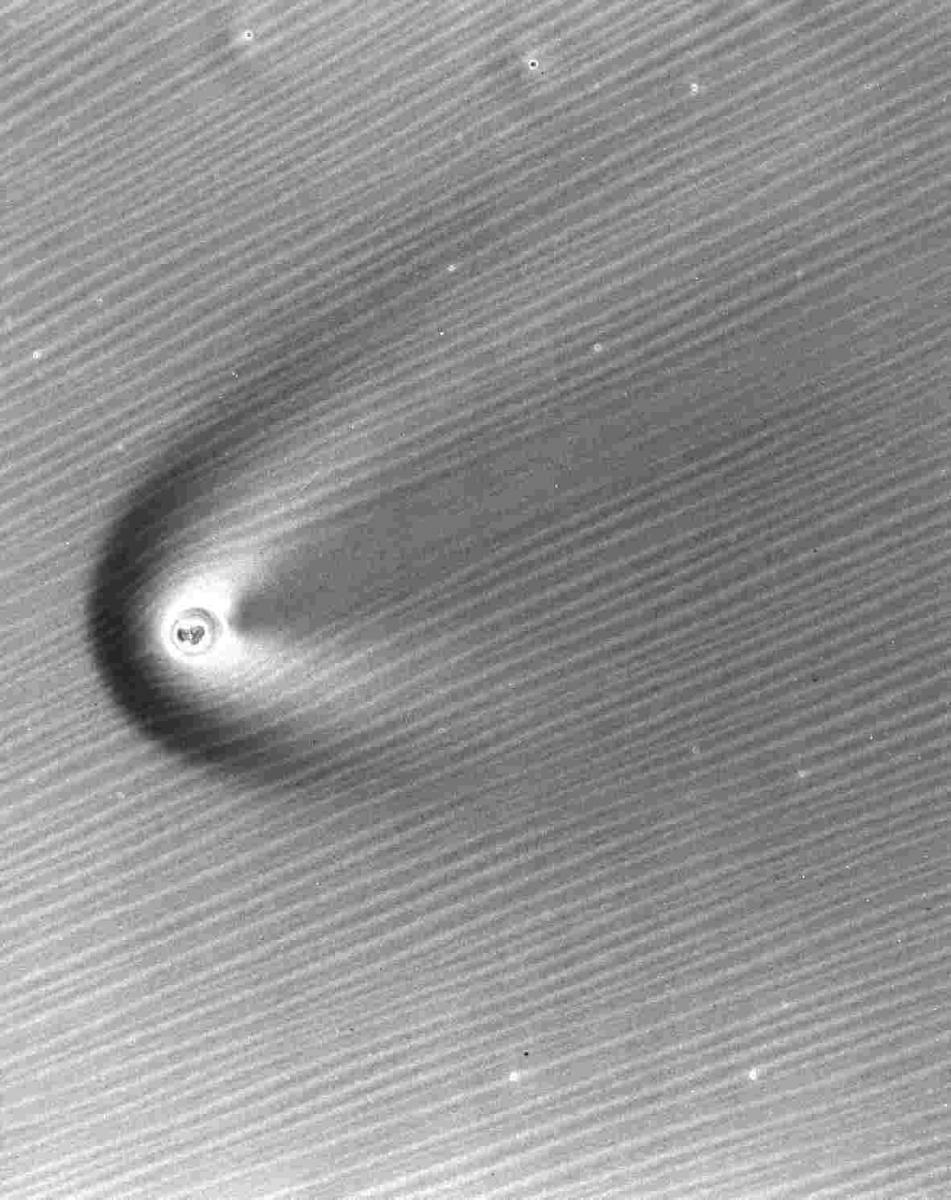